The first visible remains of the Antonine Wall from the west can be seen at Duntocher.

On the top of the hill, within the public Golden Hill Park, a small fort and an earlier fortlet have been located and excavated. On the west slope of Golden Hill a Roman bath-house was discovered near the Duntocher War Memorial. 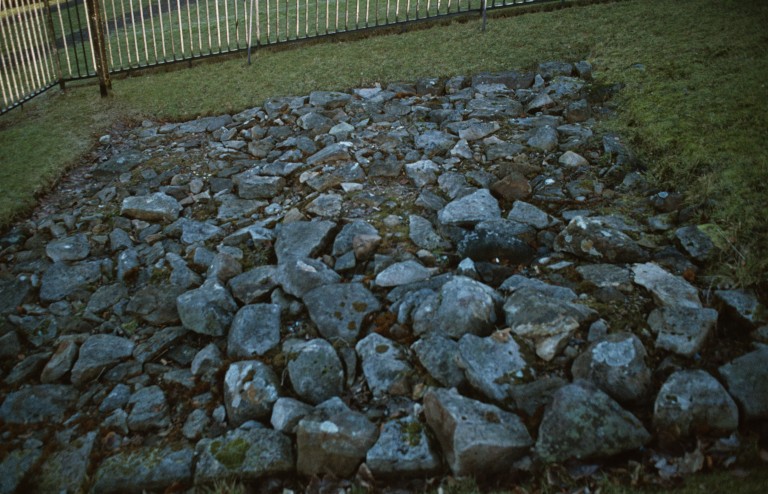 A short length of the rampart’s stone base is visible within a railed enclosure further up the hill. The ditch can be traced from around Duntocher Burn eastwards to Golden Hill. Subtle traces of the fort are visible in aerial photographs, but no remains of the fort are visible on the ground today. West Dunbartonshire Council has begun to mow grass on the site to highlight the rampart lines of the fort, fortlet, and Antonine Wall. 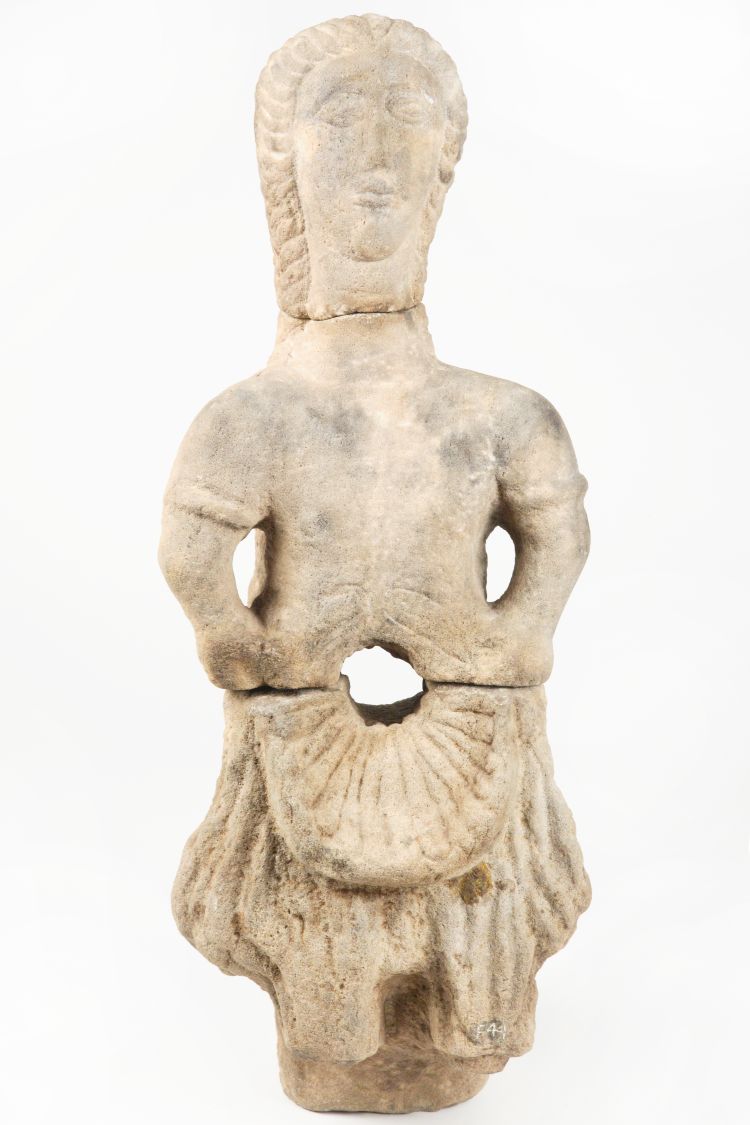 The prominent position of Golden Hill Park offers excellent views of the surrounding landscape. An altar to Jupiter was found close to the fort, and a statue of a water nymph was found on the site of the bath-house. A bridge called Roman Bridge crosses the Duntocher Burn. Despite the name, the current bridge dates from the 18th century and was rebuilt in 1943 to repair damage sustained in the 1941 Clydebank Blitz of the Second World War.

The site of Duntocher fort is in Goldenhill Park, Clydebank, south of the A810.