The Antonine Wall’s history is part of a much broader story that includes at least four phases:

The Roman invasions and occupation of Britain; the late Roman Iron Age and medieval era in which people (including local inhabitants) were at least partially aware of the Roman remains and attempted to account for them within their own contemporary contexts; the antiquarian era in which the Wall’s authentic Roman origins began to be rediscovered through new access to previously lost/forgotten classical texts and the development of new methods of ground inspection and regional survey; and the current era of modern archaeological investigation which has culminated in the Wall’s recent inscription as an UNESCO World Heritage Site. 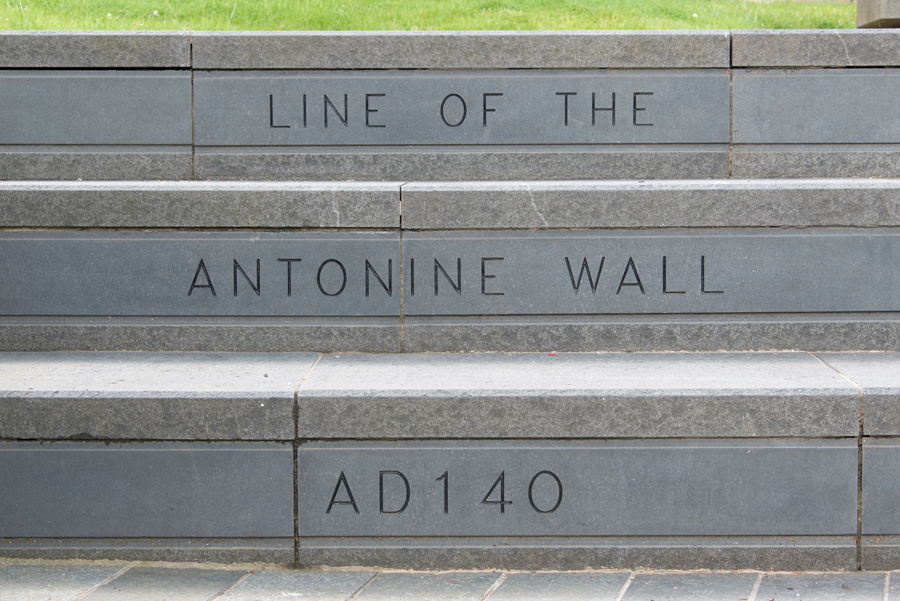