In January 2003 Scottish Ministers proposed that the Antonine Wall should go forward as a UK World Heritage Site nomination.

The proposal recognised that the Antonine Wall is Scotland’s largest and most important Roman monument; that in the middle of the second century AD, it was Rome’s most northerly frontier; and that it was the most developed of all the frontiers of the Roman empire.

In 2007 the nomination documentation was submitted to UNESCO and in 2008, the Antonine Wall was inscribed as part of the Frontiers of the Roman Empire World Heritage Site for inscription. 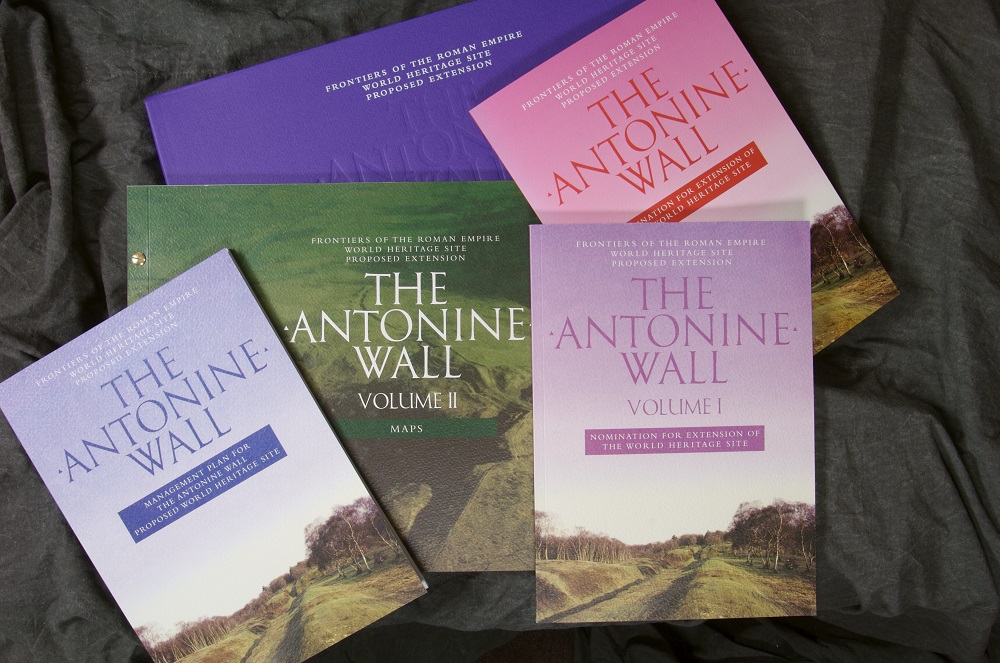