Welterbe » Other World Heritage Sites in Scotland » The Forth Bridge 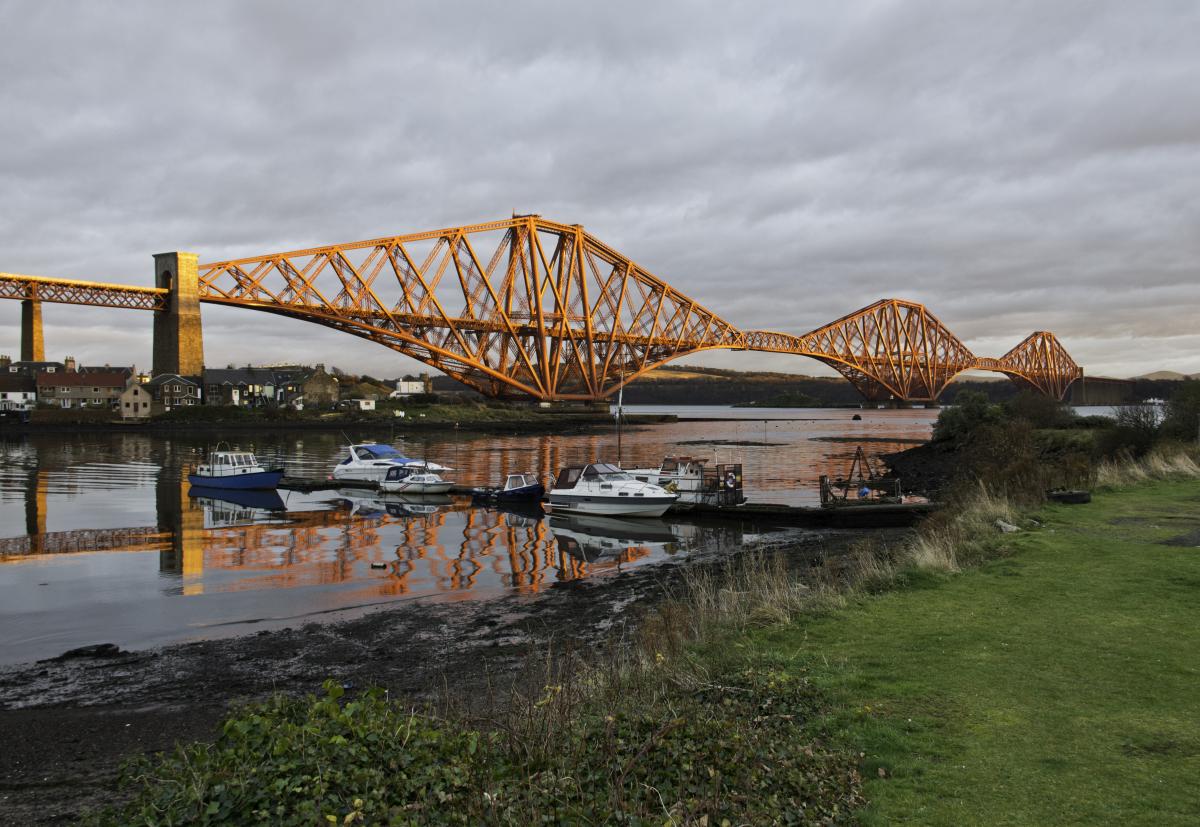 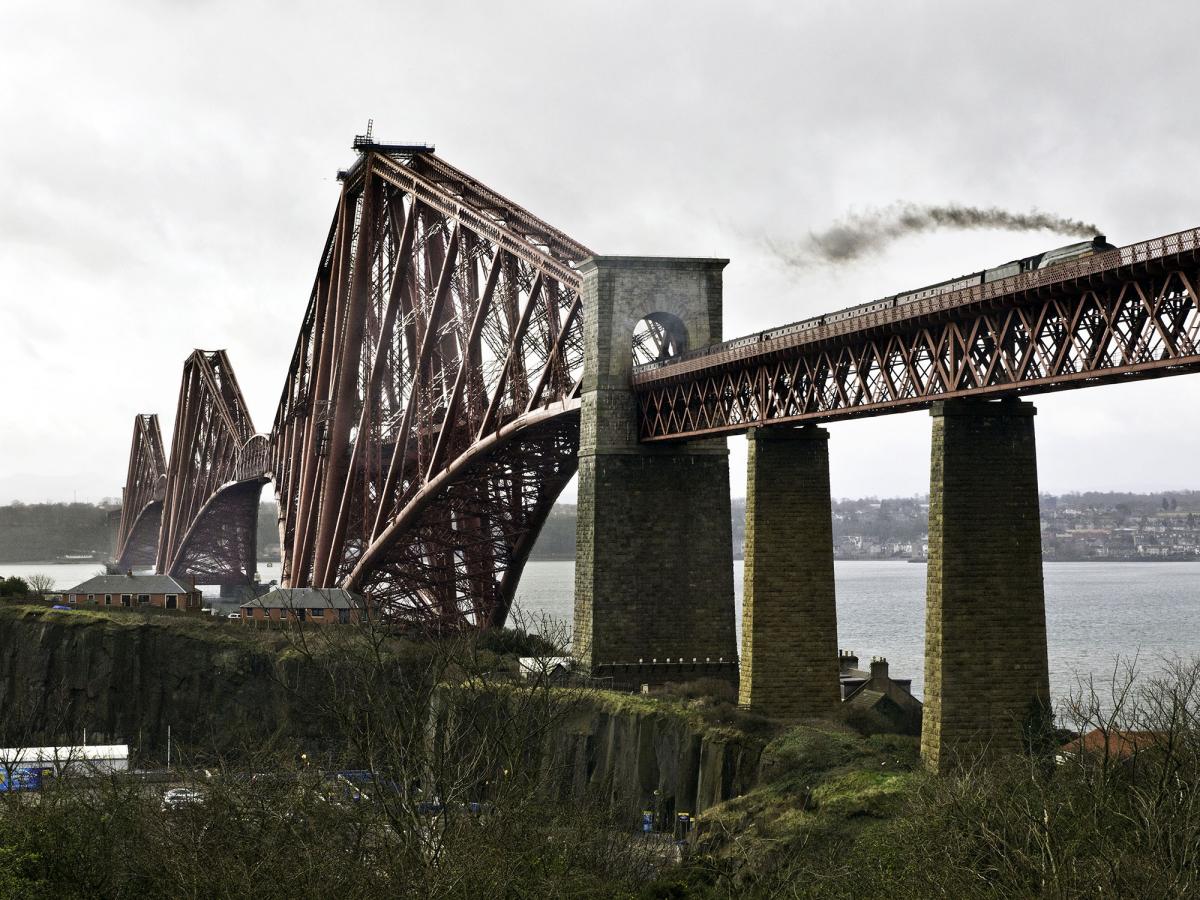