About the Wall » Building the Wall

By far the biggest engineering project ever undertaken in the area, the Antonine Wall snaked right across the country from Clyde to Forth.

It took no notice of earlier native settlements, and cut through pre-existing tribal boundaries.

Unlike its stone-built southern neighbour, Hadrian’s Wall, the rampart of the Antonine Wall was constructed mostly out of layers of turf and reached a height of 3 m. Not just a wall, the defences also included a huge ditch, nearly 5 m deep in places, which ran to the north of the Wall and an outer mound constructed from the earth thrown out of the ditch. Seventeen forts plus additional ‘fortlets’ accommodated the 6,000-7,000 men stationed along the Wall. The military way, a service road built to the south of the Wall was another important element, enabling troops to move swiftly along its course, bearing supplies, commands and news.

The Wall was entirely built by members of the three Roman legions stationed in Scotland, a labour force of around 7,000 men. During construction, the soldiers lived in leather tents or wooden huts situated inside temporary camps which were enclosed by light defences. 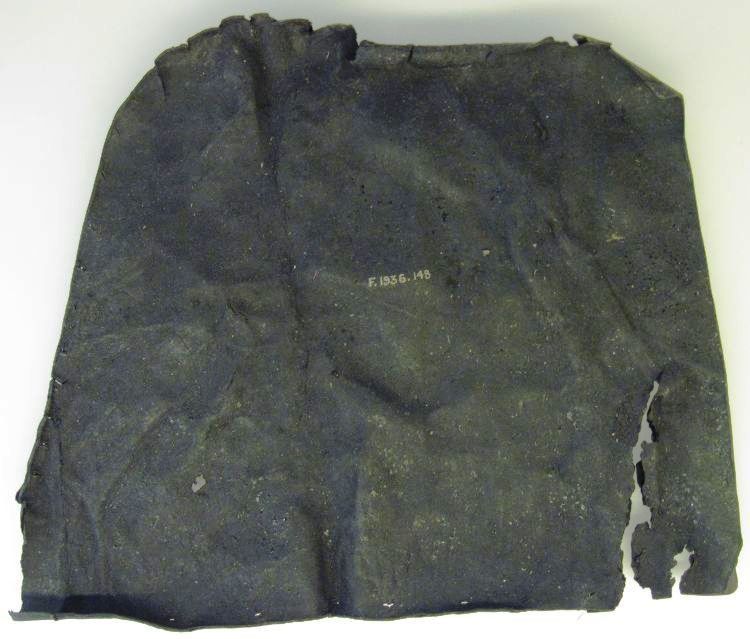 The surveyors, engineers, masons, joiners and labourers within their ranks marked out the route, built foundations, shaped stones, cut and lifted turfs, gathered timber – and triumphantly recorded their completion of each section of the Wall with commemorative distance slabs. 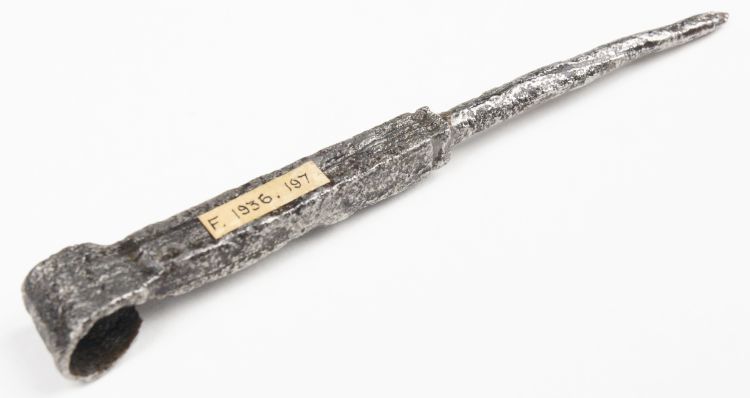