About the Wall » Key Artefacts

Archaeological excavation and stray finds along the Antonine Wall have revealed a wide range of Roman artefacts from the military to the domestic. 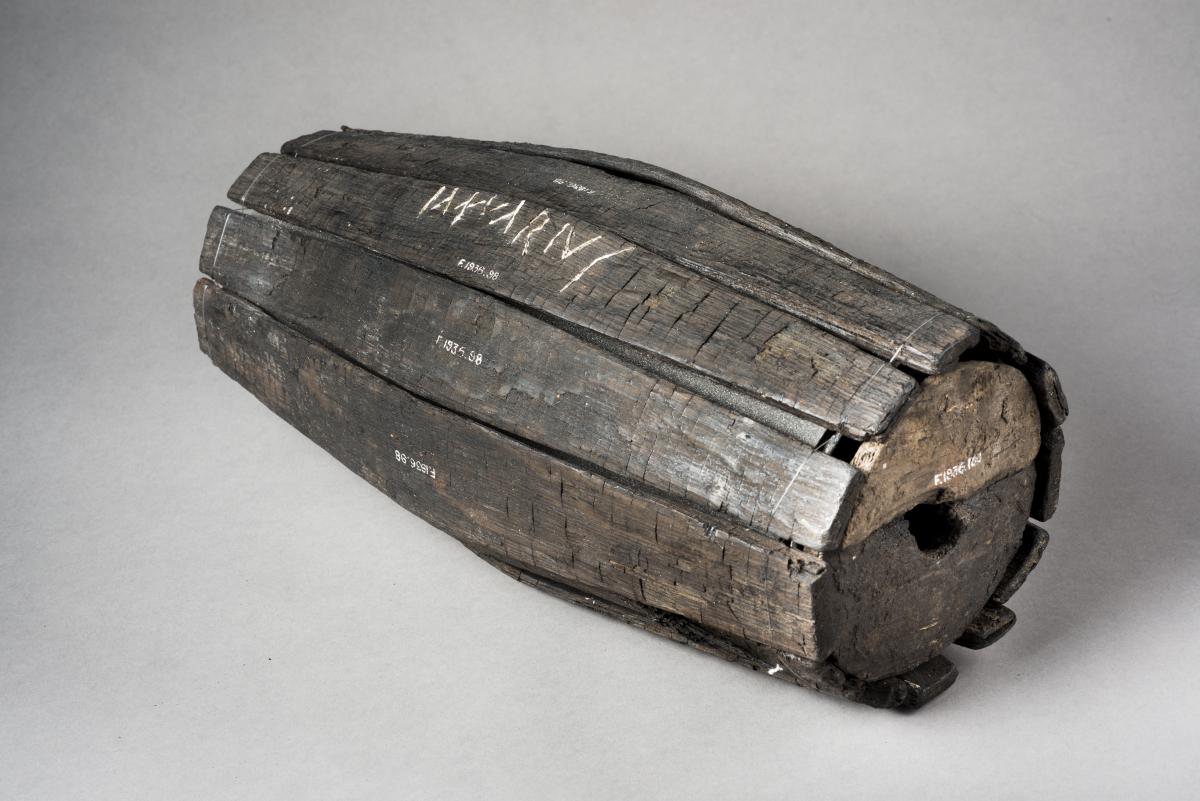 Wooden barrel, with owner's name scratched into it. © Hunterian Museum

When abandoning a Roman fort, the Romans buried many of the possessions that they did not wish to salvage and take with them, so that they could not be used by native peoples. This has led to the preservation and survival of some incredible organic remains along the Antonine Wall, offering a glimpse of daily life in the forts. It has also ensured the survival of many of the larger artistic and ceremonial pieces that were produced for the forts themselves.

You can read more about some of these classes of artefacts below, or explore the object database for more detailed information about specific objects.